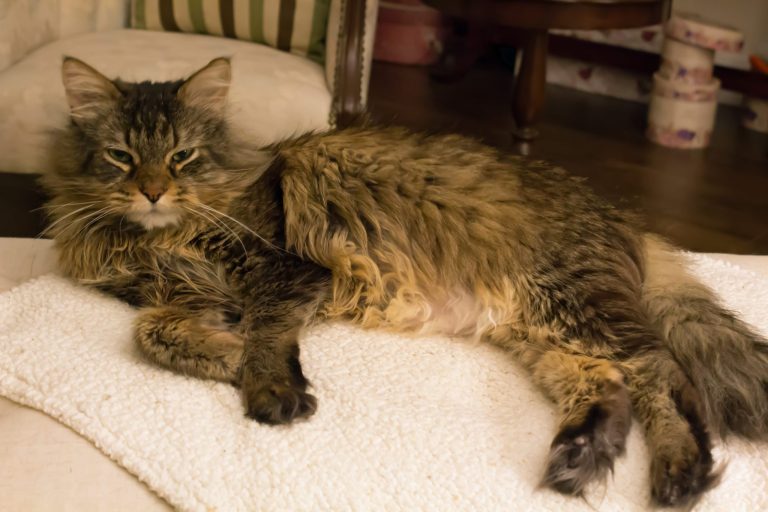 On June 9, 2017, we had to say an unexpected goodbye to our dear baby boy Jasper. The pain of his passing is so intense that sometimes I find it hard to function. He was such a sweet and loving cat. My little peanut. 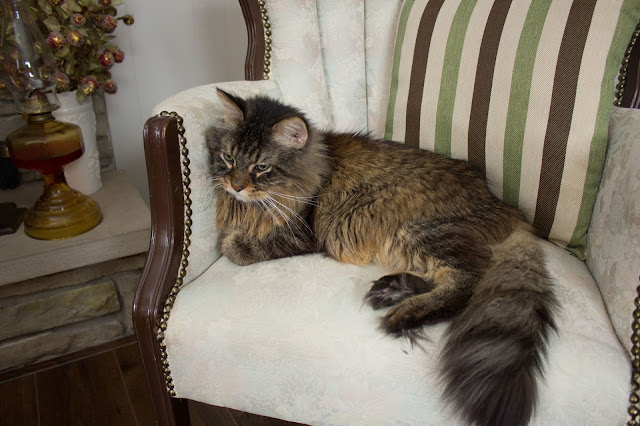 His passing was extremely unexpected. He had suddenly started not being able to hold up his head and was hunched over. I took him to the vet that morning for some tests, which they rushed. Then I brought him home, and I went about my day not really too concerned. I knew he would be okay.

Then at 4:43 that afternoon, our vet called to say Jasper had low potassium levels, and he wanted to know if I could bring him in so they could give him fluids overnight. He said if he was feeling better he’d be able to go home the next day. Of course, I said I could. Since the vet’s office closed at 5 o’clock, I quickly put Jasper in his carrier, grabbed his bag of food, and rushed out the door with him.

I dropped him off at the vet’s office at 5:10 and signed the necessary paperwork to give them permission to treat him. Our vet started treating him right away, and I wasn’t worried. Our vet is very good and was very familiar with Jasper.

So, I went home, told Tia her brother would be gone overnight and went about the things I usually do.

When our vet called at 5:58, I wasn’t surprised or worried. I assumed it was just to give me an update on Jasper. I never expected him to tell me that Jasper had passed, that they had worked on him for 20 minutes trying to revive him. The vet thought it might have been a blood clot or his heart…

I honestly don’t remember everything the vet said.  My heart was crushed. I hadn’t been there when he passed. I hadn’t eased his way with soothing words of love. I hadn’t kissed his sweet forehead as he closed his eyes for the last time safe and secure in my arms.

Those were the thoughts that went through my mind at that moment when the vet told me Jasper was gone. The world crashed in around me as I sat on the floor alone and heartbroken. It was too late to explain to Jasper that I was doing something to make him feel better, that I never expected this to be the outcome.

Somehow, I made it through the night, although I’m not sure how much I slept. The next morning, Jim went to the vet’s office and picked up Jasper and paid the final bill. I couldn’t bring myself to go.

When I opened the cardboard box that Jasper was in, for just a brief moment, I thought he was sleeping. He looked so peaceful and healthy. I don’t know how he could look more healthy in that final slumber than he did when I took him for treatment the day before, but he did.

I cannot explain why, but seeing him made me feel better. I petted him and told him how much I loved him. I told him how sorry I was that I wasn’t there in his final moments. I reassured him that I never intended for him to be scared. I told him that I’m his mommy, and I would do anything to change what happened.

And in that moment, he seemed to know.  I don’t know if it was the breeze that moved his fur or a sigh from beyond, but he knew how much I loved him and he found a way to let me know that he loved me too.

Thank you. It's been hard go getting used to him being gone. You can always contact me by sending me clicking on the contact link at the top of page under my logo. I work from my home, so that's the best way to reach me.

This is a topic which is close to my heart… Best
wishes! Exactly where are your contact details though?